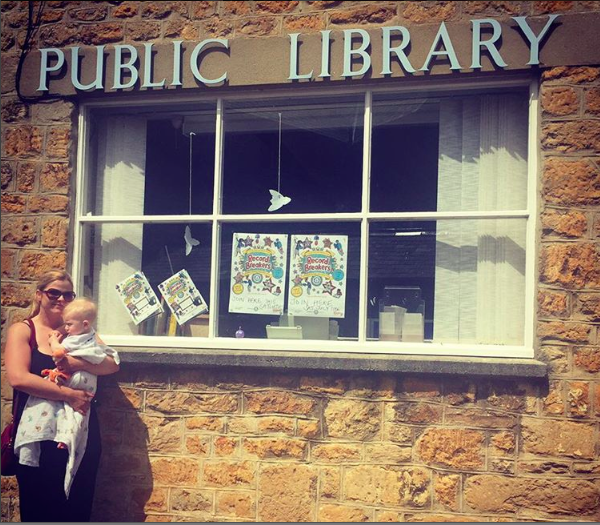 PRE-ORDER THE WOMAN ON THE BRIDGE

I went to NY, and all I got were these awesome memories