Yes, I am deliberately making it sound as if Aaron Sorkin is giving me personal one to one advice. Of course he isn’t really. But I kind of feel like he is.

I’ve been taking his online screenwriting masterclass from the aptly named Masterclass.com and it’s exceptionally inspiring and useful, not just for fledgling screenwriting attempts, but for writing in general.

There are 35 lessons in total and I’m not going to blabber the contents all over the place (not least because I’d get in trouble) but one lesson in particular really stood out. It’s called “Writing Habits”.

END_OF_DOCUMENT_TOKEN_TO_BE_REPLACED

Literary festivals for readers and writers in the Netherlands 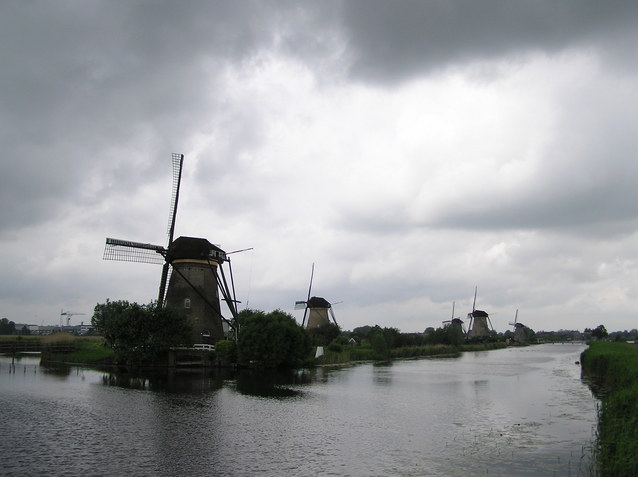 I moved to the Netherlands in summer 2015, six months before my first novel was due to be published. As excited as I was for our new lowlands adventure, one major thing I was worried about was whether I was going to damage my career in some way by being a flight away from where the action was happening. The honest answer is that it’s not caused a problem, it’s just taken a little effort and planning and is so worth it.

It’s only an hour’s flight from Amsterdam to London, about the same time it used to take by train from my old home in Kent (albeit it with a bit more waiting around beforehand and a higher cost). I have made a point of flying over regularly and am attending a few UK events this year as I’d really love to meet other authors.

But I also want to feel like an author in Amsterdam too, rather than a London author living in exile. Luckily, this place is amazing for the linguistically lazy (my Dutch is horrible) as there are many English-speaking events or multi-language events that English speakers and writers can still enjoy.

Here’s a brief round up of the literary events I’ve found in my adopted country. Do let me know if I’ve missed any!

I went to the Hague (Den Haag) for the first time the other day and it’s a really nice town with a great bookish scene. I’ll definitely head to Winternachten next year.

March
Boekenweek
This is one for Dutch speakers and readers. A 10-day celebration of Dutch literature that takes place every March and takes the form of events across the country.

April
International Literature Festival Utrecht
PJ Harvey opened it this year, which is pretty cool but as I missed it, I’m going to make a beeline there in 2017. Let me know if you’re going too.

June
Poetry International Festival Rotterdam
Part of a government-sponsored drive to promote an interest in poetry.

October
Read My World – Amsterdam
This is a great idea, a literary festival in Amsterdam that focuses on different regions each time and invites writers from those places to speak and read. In 2016, it’s Ukraine and Poland.

What have I missed?